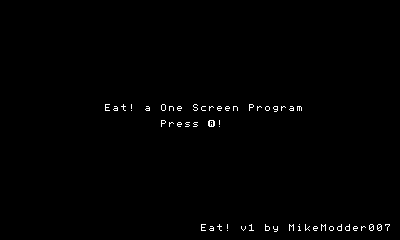 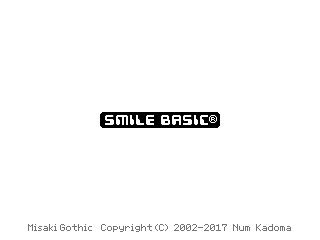 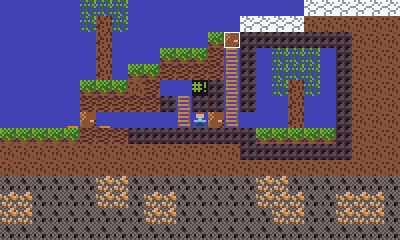 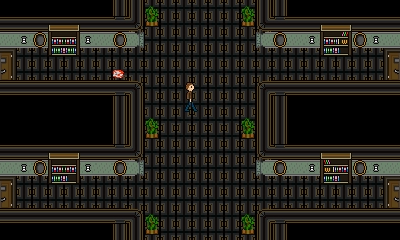 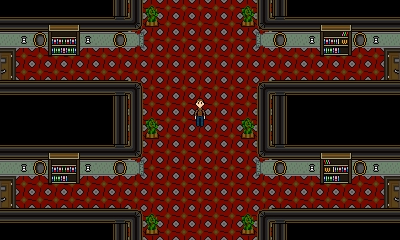 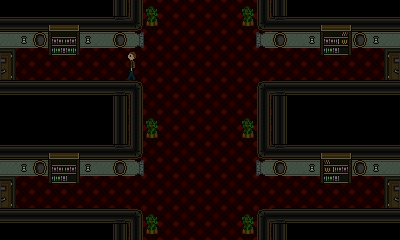 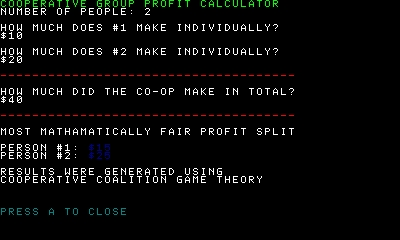 SmileBASIC コミュニティ
プレイ日記
Josiah Spike4
2017/10/23 10:05:09
Hey, Josiah here! I would like to officially announce my new game I am producing. It's a new Boss Fight for the Smile Basic Source programming contest. It doesn't have a name yet so feel free to leave an idea. This new game has many differences when compared to the old Boss Fight. It's not as large so no equipment selection. It has wall grind and a new dash feature though. A nice sword swing on... 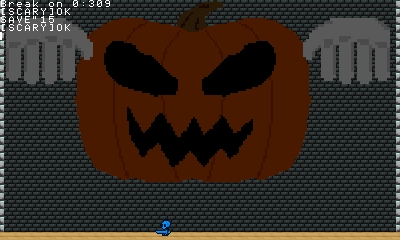 SmileBASIC コミュニティ
プレイ日記
King 5kittens645
2017/10/23 11:07:08
I got bored, so i decided i would work on a Halloween themed text adventure game. I'm hoping to be able to finish it before the SBS Contest deadline, but considering the fact that I've just now started, i probably won't finish this before then. 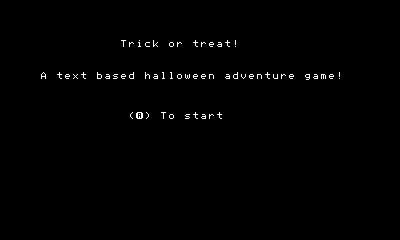 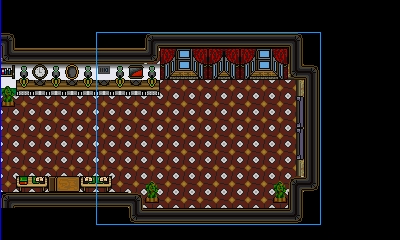 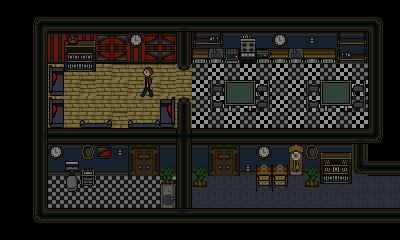 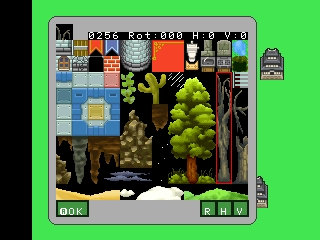 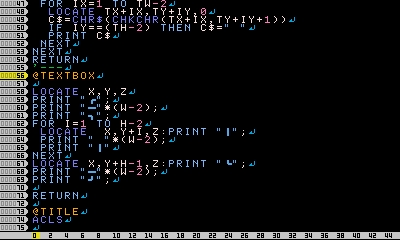 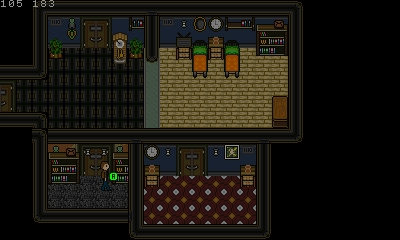 SmileBASIC コミュニティ
プレイ日記
*J.P.* DEV NEWPICY3
2017/10/23 19:09:24
made a quick mop up bottom screen, the minimap looks terrible but ill fix it. the rooms with keys on them need to be unlocked with a key. there are 7 days. the days last 12 hours (game time not irl) saving dosent work and pause is needless. any suggestions on color are welcome if ya wanna help me 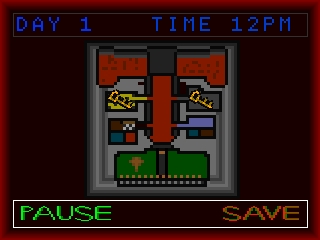