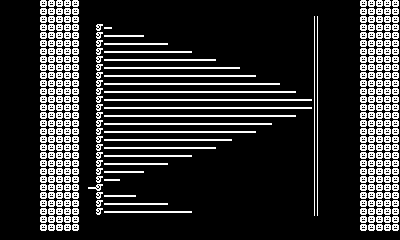 What is this app ? 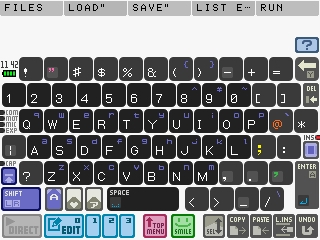 SmileBASIC コミュニティ
プレイ日記
Aiden crayzeefun3
2016/11/26 02:46:50
To make this more challenging, make the right awnser barely out of the screen. 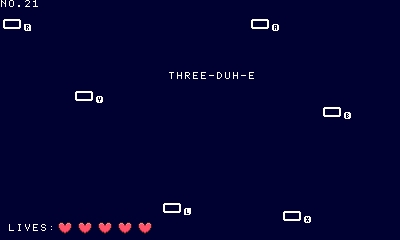 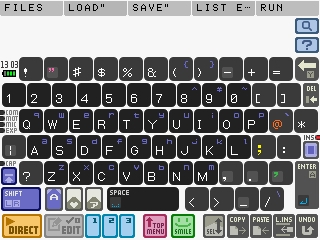 why does the sp def page show all those strawberry sprites? then they repeat the first 1480+ sprites and all the strawberry ones again. how are they used and how would you access them to create more custome sprites. when you go to paint you only see the first set of sprites. 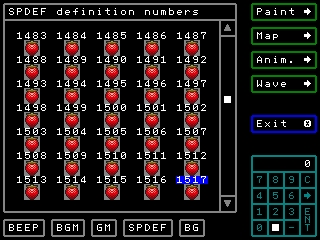 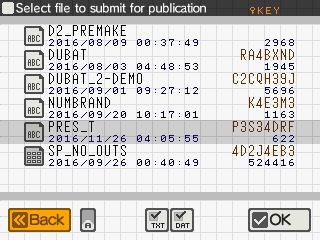 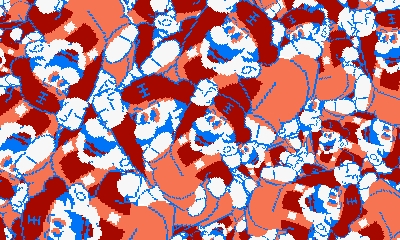 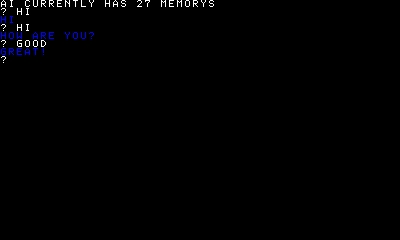 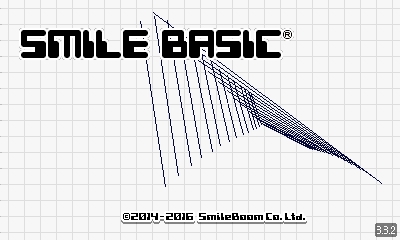 SmileBASIC コミュニティ
プレイ日記
Aiden crayzeefun3
2016/11/26 06:29:31
I'm working on game dialog, but I need someone who can translate English to Japanese so I can make the game say the stuff in the dialog. 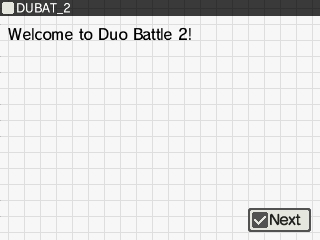 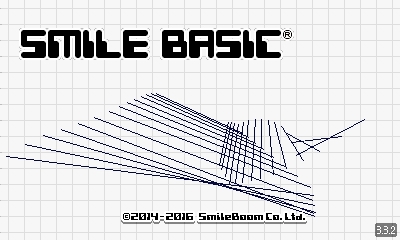 SmileBASIC コミュニティ
プレイ日記
Darkcon SGMXZYDarkcon354
2016/11/26 07:37:10
Ok just started to rewrite game and battle engine, remapping my variable index so I don't link to battle vars in a battle causing lost items too a party members inventory that been found in dungeon or in a battle. I name it the drop glitch. found major glitch in the map level data reading all map locations at north west area show pits, stairs,ect, when a soild wall is their facing east in DT009.SB 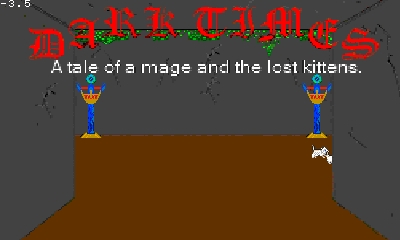 It's here! What you've been waiting for... The official revised version of the TXT RPG demo! This is very much different compared to the original TXT RPG. The code is:43SJRE13 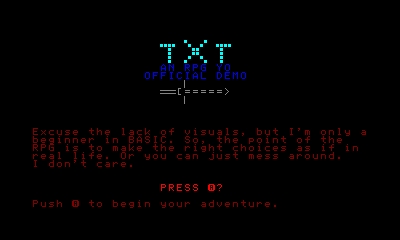 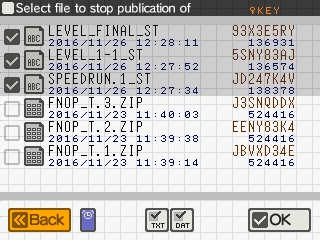 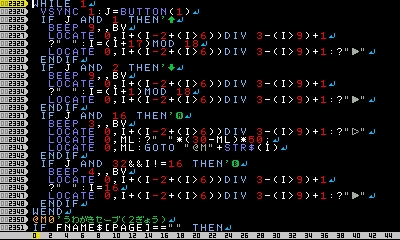 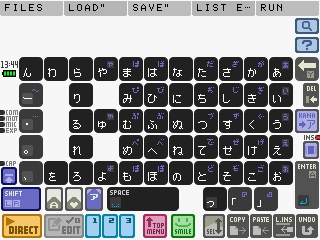 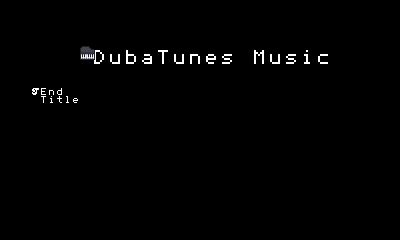